Soft4Cad team has developed an application (plugin) for AutoCAD which automatically lays insulation systems on the roof. Also the application allows user to calculate amount of insulation elements and create BOM (specification) as well as commercial offer (estimate).

The algorithm of the program

When the user opens the drawing of a roof in DWG and loads the ‘Rockwool RoofUklon’ program,  the user must indicate valleys and gables on the roof plan. It's only necessary only for the user to have a basic understanding baic understanding of the roofing layout, as the program assist in identifying where slopes and opposite slopes have to be. 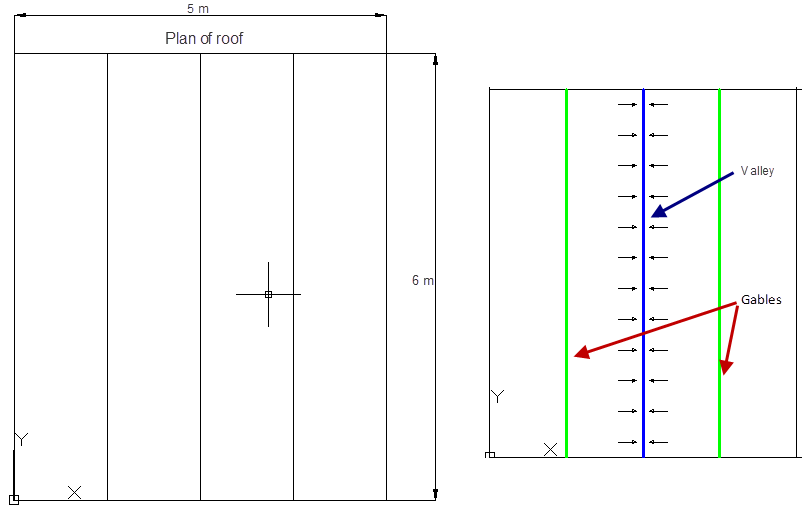 Next, the user has to outline an area for the Basic slope (BS) on the drawing. It must be an area between the valley and the gable. Using the "Basic Slope" command, you can select a rectangle to be filled with AutoCAD blocks. 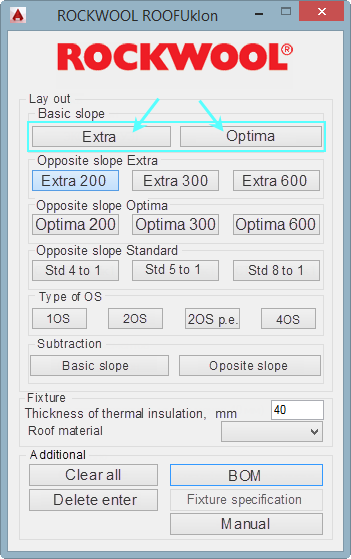 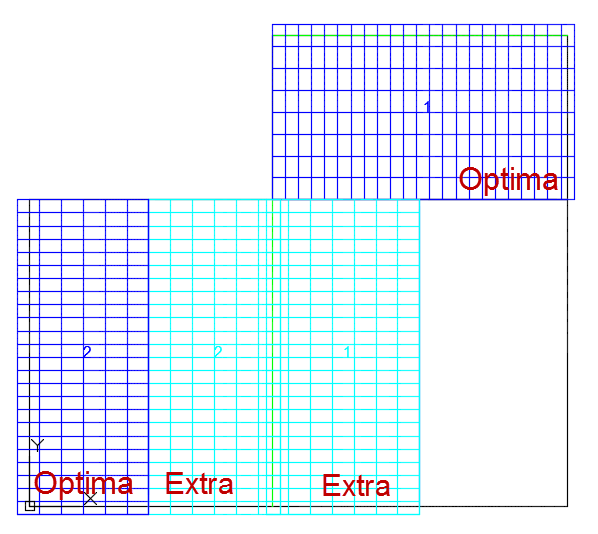 There are two basic slope systems - Extra and Optima. The difference is in the blocks dimensions and material. Basic slope is limited in length to 20 m. Amount of the RoofUklon's elements for Basic slope is calculated automatically. On the drawing could be many basic slopes.

After creating basic slopes, the user creates opposite slopes (OS), which are differentiated by dimensions of the blocks and material. Sizes of blocks for the layout are 200, 300 or 600 mm, and materials are Extra, Optima and Standard. 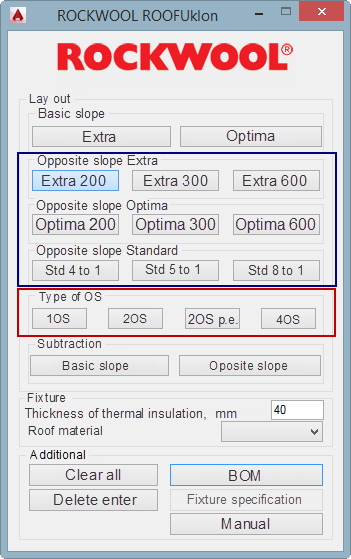 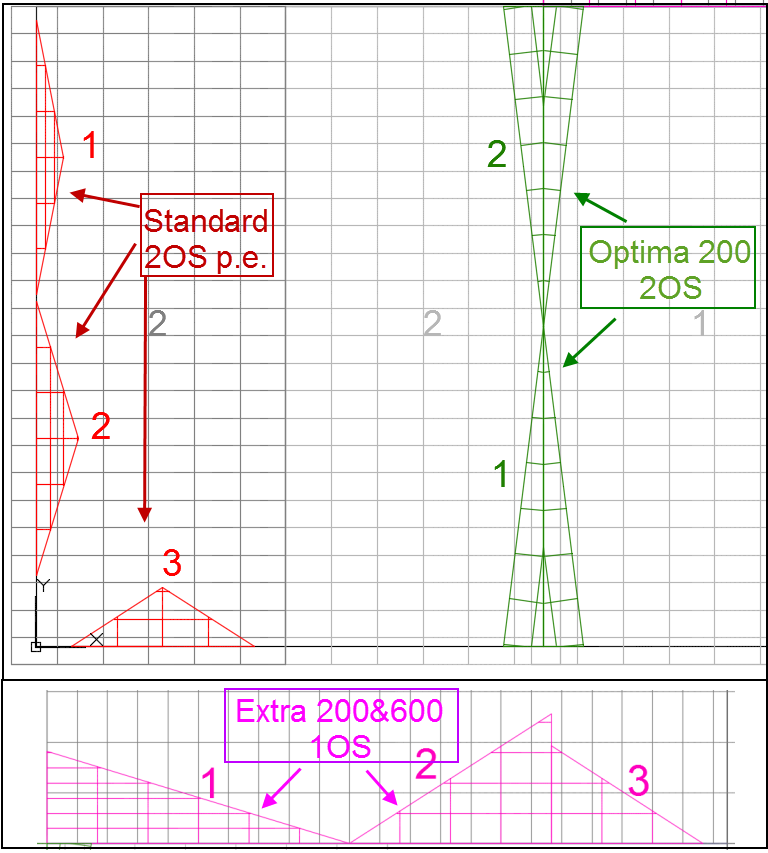 Using the ‘Add BOM’ button, the user receives the bill of materials (BOM). In addition to the amount of materials the program counts prices. Bill of materials can be exported to Excel. When the drawing is changed, the BOM is updated automatically.

Commercial Offer and Specifications for Basic and Opposite Slopes

Also, users receive specifications of the screws needed for basic and opposite slopes. To determine the screw length and amount, it is necessary to set the thickness of thermal insulation and choose the roof material - concrete or сorrugated sheeting.